People often assume that burglary equals theft which equals robbery, but that is not true. Why does it matter? Because each charge can carry significantly different penalties.

All three are property crimes, as are arson, vandalism and defacement. But theft means that the crime was limited to stealing property. Shoplifting a sweater is theft. Stealing a company computer is theft (or larceny). Theft may be a misdemeanor or a felony, depending on the value of the property taken.

Robbery involves the use or threat of force against a person in the course of stealing their property. If that threat involves a weapon, the charge will be armed or aggravated robbery. Robberies are almost always felony crimes.

A burglary often involves stealing property, which is why the terms are often confused. But in fact, burglary refers to the unauthorized entering of someone’s structure, with the intent to commit an additional crime.

Unauthorized entering: To be charged with burglary, you must enter someone else’s property, without permission. The property covered can vary state to state, but may include a:

It does not include open spaces, such as a yard. To “enter” does not mean that your entire body must enter the property. If you break a window and reach in to grab something, that counts as “entering.” In some states, if the property involved was someone’s home, the charge is automatically a felony, even if no one is home at the time.

With intent: The prosecutor must show that you entered someone else’s property intending to commit a crime. That crime might be:

You do not have to actually commit the crime?intent alone matters. If you enter without permission and, on the spur of the moment, take something, it might be criminal trespassing and theft, but it is not burglary.

Burglaries can be misdemeanors, but are often felony crimes, and in either case require a skilled criminal defense attorney.

Defense against a burglary charge

The prosecutor will have to prove all elements of a burglary charge?that you entered a structure without permission; that the type of structure is covered by the law; and that you intended to commit another crime.

Proving intent can be particularly tricky for prosecutors.  Only you really know what you were thinking at the time. So, without a confession, the prosecutor must rely upon circumstantial evidence.

Regardless of your innocence or guilt or the evidence, burglary is a serious charge. Get the advice of an experienced criminal defense attorney as soon as possible. 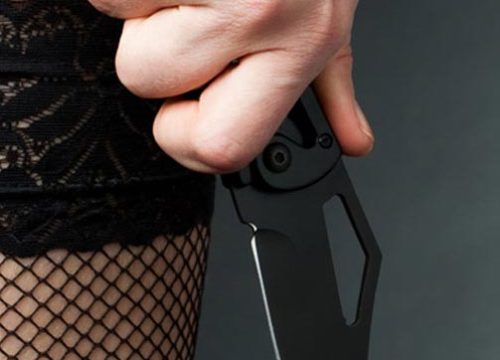 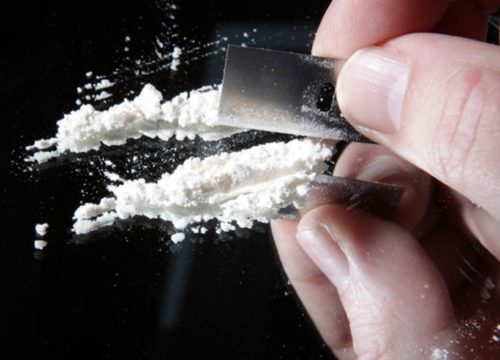 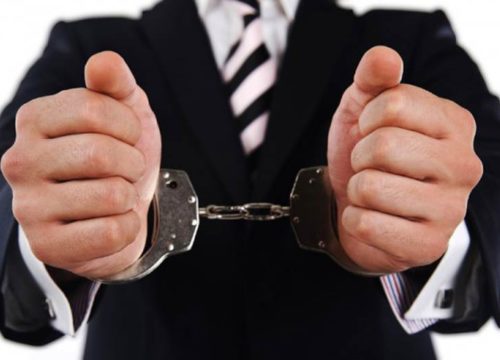 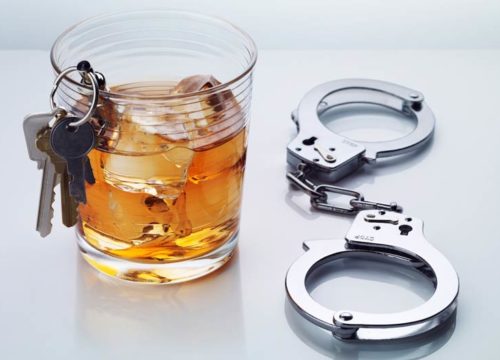